Wikidata celebrated its third birthday on October 29th. The project went online in 2012 and a lot has happened ever since. … 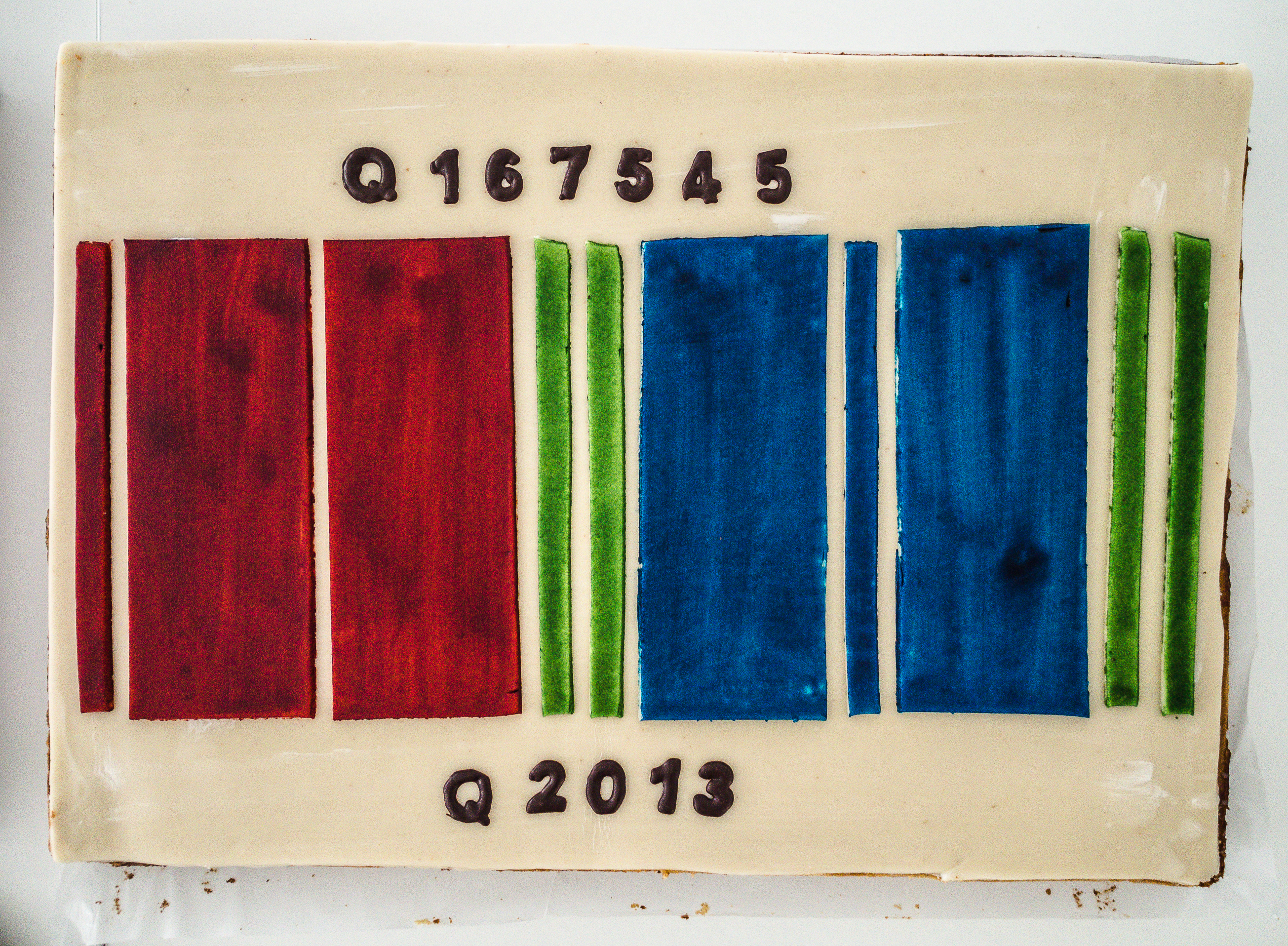 Wikidata celebrated its third birthday on October 29th. The project went online in 2012 and a lot has happened ever since.

Coincidentally, the birthday also happened along with the project being awarded a prize from Land der Ideen, so so a proper party for volunteers and everyone involved with the project was in order. 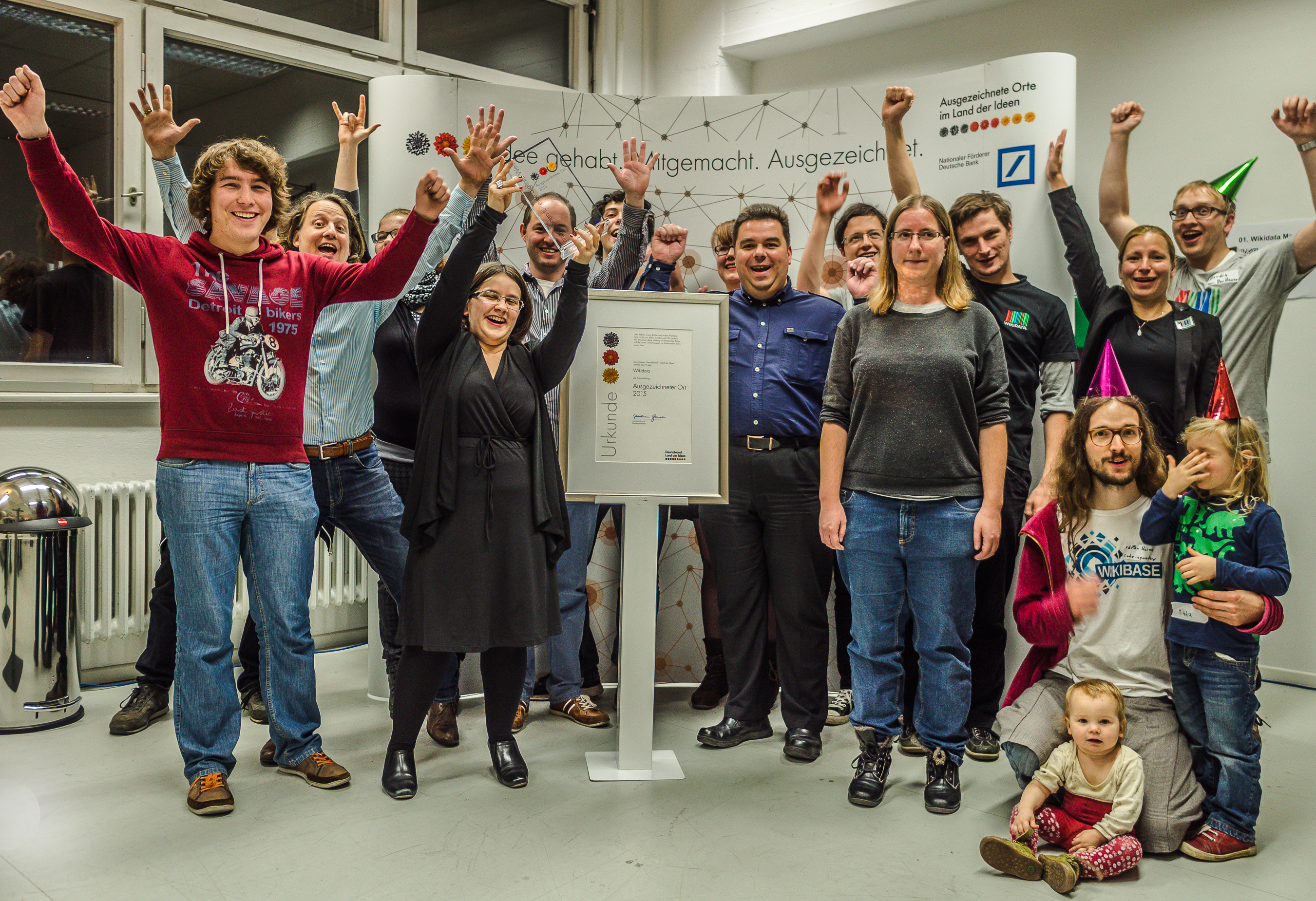 There was cake and silly birthday hats, but above all this was an occassion to look at the past, present, and future.

Denny Vrandečić and Eric Möller used a video message to talk about the genesis and development of Wikidata.

Community members Magnus Manske and Marteen Dammers talked about their work for Wikidata in GLAM and science. And Lydia Pintscher not only looked backed to a successful year behind us, but also gave us a peek into the future that lies ahead for the project.

In order to experience Wikidata there was a little exhibition of projects that use it: From Histropedia which visualizes timelines to Ask Platypus, a project that parses questions about the knowledge of the world according to Wikidata using natural language.

No birthday would be complete without presents. Especially the software developers had worked hard to improve parts of Wikidata for this special date. To give you just two examples:

These are only two new features released for the birthday party. There is much, much more to come for the Wikidata project next year and we’ll talk about it in length in another post. 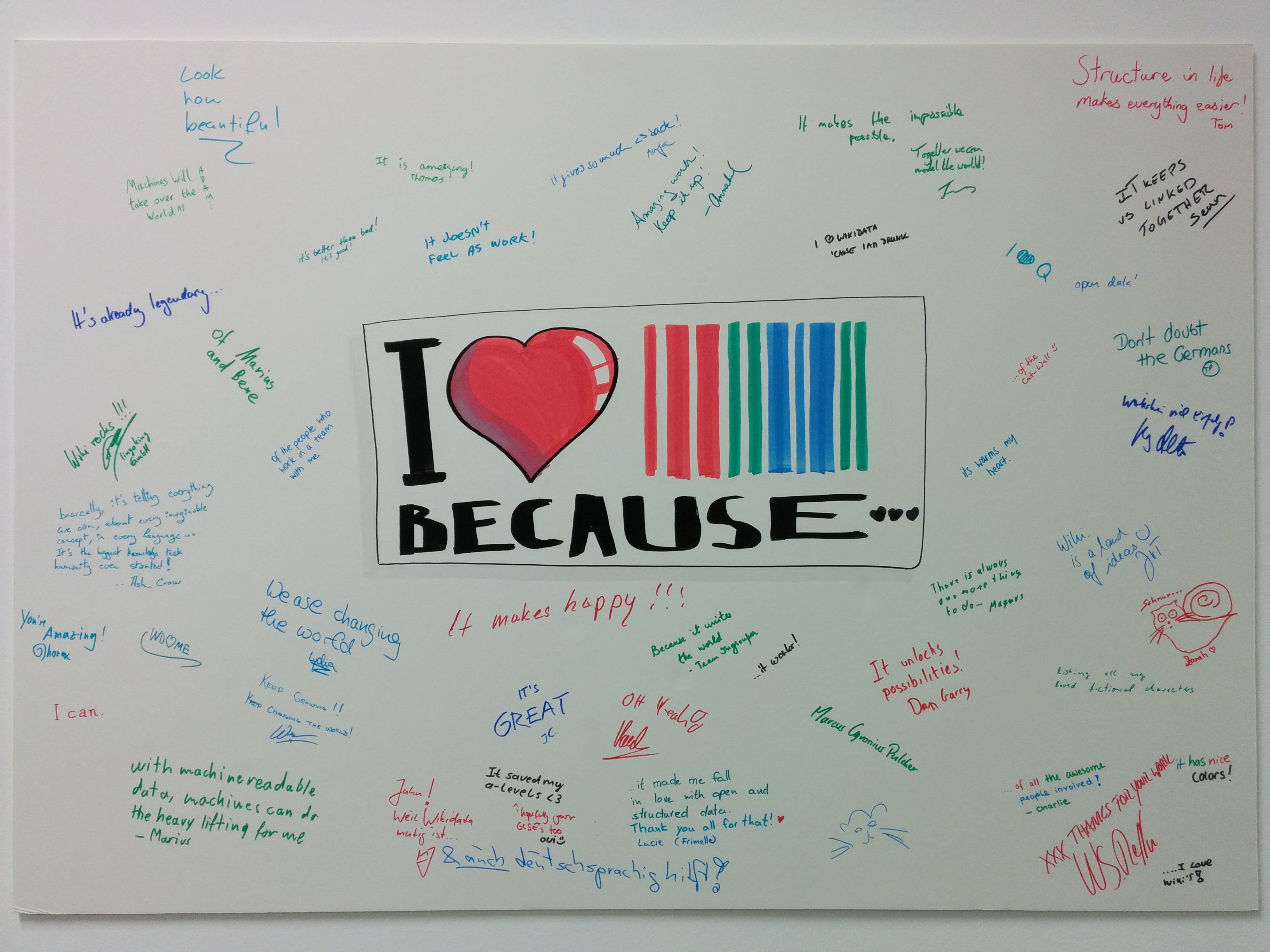 Wikidata has data in its name. However — this was more than obvious at the birthday party — it’s about more than just cold numbers. As in all collaborative projects, people are at the core of it all. Those behind or around Wikidata have love in their hearts for something that may at first sound as abstract as “structured data for Wikimedia projects and beyond”.

We use cookies on our website to give you the most relevant experience by remembering your preferences and repeat visits. By clicking “Accept”, you consent to the use of ALL the cookies. However you may visit Cookie Settings to provide a controlled consent.